Cyanotypes are one of the earliest forms of photography, invented in 1842 by Sir John Herschel who lived near Bath, England. Anna Atkins, one of the first women photographers, used cyanotypes to make exquisite images of seaweed in her work as a botanist.
Cyanotypes have also been known as ‘blue prints’ – architects used pre – prepared cyanotype paper to make copies of their architectural drawings.
The cyanotype process is one of the very few photographic processes which uses iron instead of silver as its light sensitive medium. It is a very stable process and if an image fades, it can be put into a darkened cupboard for a few days whereafter it returns to its original colour.
I grind, heat and mix chemicals to form cyanotype liquid, which is then coated onto fine art paper, and once it’s dry, botanical specimens or other objects are placed in a previously planned arrangement directly onto the paper. Held in place by a printing frame, the work is then put out in the sun for a chemical reaction to occur, and the image to be created.
Every image is therefore an original and unique piece, made without a camera, also known as a ‘cameraless image’ or photogram.

The Goblet of Life

Above the lowly plants it towers,
The Fennel with its yellow flowers,
And in an earlier age than ours
Was gifted with the wondrous powers-
Lost vision to restore.
It gave men strength and fearless mood,
And gladiators fierce and rude
Mingled it with their daily food
And he who battles and subdued
A wreath of Fennel wore 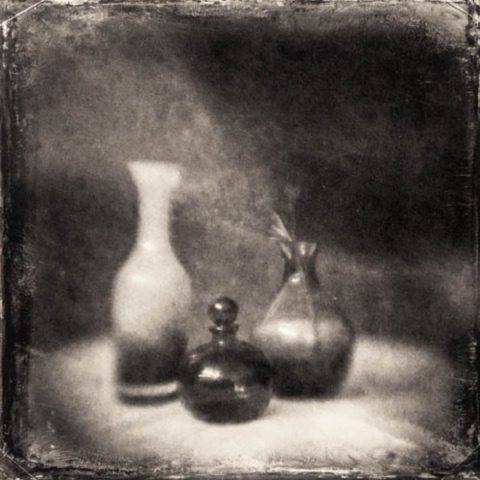 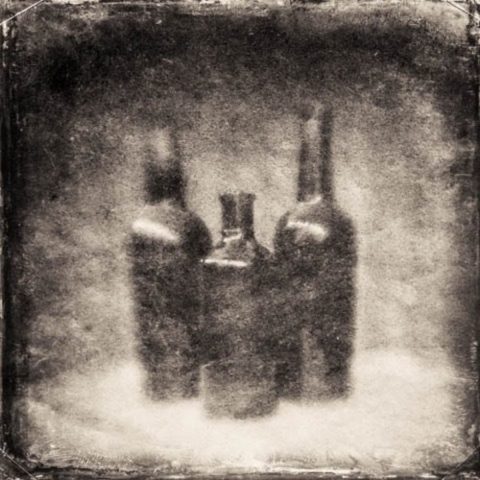